Through dress down day collections the firm raised £2,200 which has been split evenly between UNICEF on Mann, Isle of Man’s Air Ambulance, Isle of Man Hyperbaric Medicine Facility and Parkinson's Disease Society Isle of Man.

"We are delighted to be able to raise this money in aid of four very worthwhile charities" said Gill Titley, Senior Manager in Optimus, "the four charities were chosen internally by staff, some of which are very close to their hearts."

UNICEF of Mann, chaired by Voirrey Collister was established in 2010 and have recently raised funds for earthquake in Haiti, floods in Pakistan and the recent crisis in Libya.

Isle of Man’s Air Ambulance is used to transport a wide-range of patients including premature babies, critically ill children and adults who require life support during their journey.

Established over 30 years ago, Isle of Man Hyperbaric Medicine Facility provides hyperbaric oxygen therapy not only to divers, but to a wide range of patients suffering from injuries and chronic medical conditions.

Finally, the Parkinson's Disease Society Isle of Man offer a wide range of support to those with Parkinson’s that includes advice, care for sufferers and their families, specialist Parkinson’s nurses and a listening ear.

This is another part of the ’Optimus In the Community’ initiative that encourages staff to get involved and to give something back to the local community. In 2015, it included staff painting the railings in Poulsum Park, Castletown, joining McMillian Cancer’s ‘World’s biggest coffee morning’ and buying toys for the Christmas Toy Appeal. 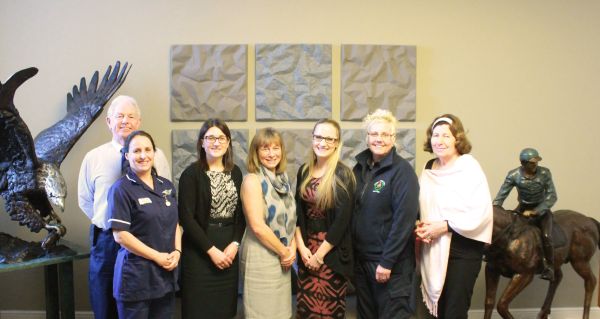 Whether you are an international firm or located on the Isle of Man we will be able to assist you.

Flexibility is key. We put your requirements first, then deliver outstanding service in everything we do

In all my years of working with Optimus, they have always conducted themselves in a highly professional and timely manner whilst providing an excellent service to their clients

Industry Professional, Director
Get in touch...